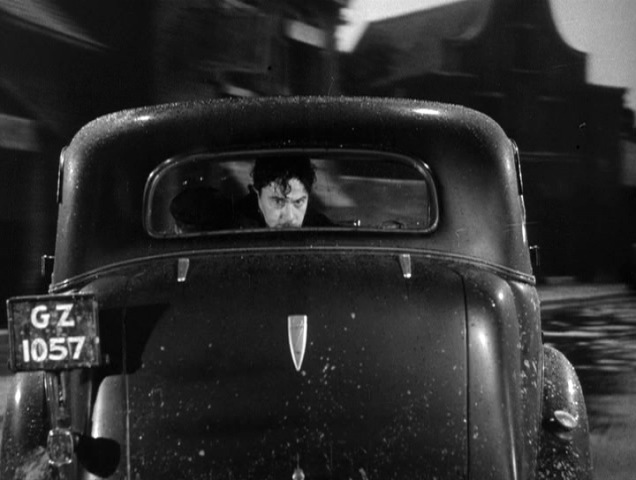 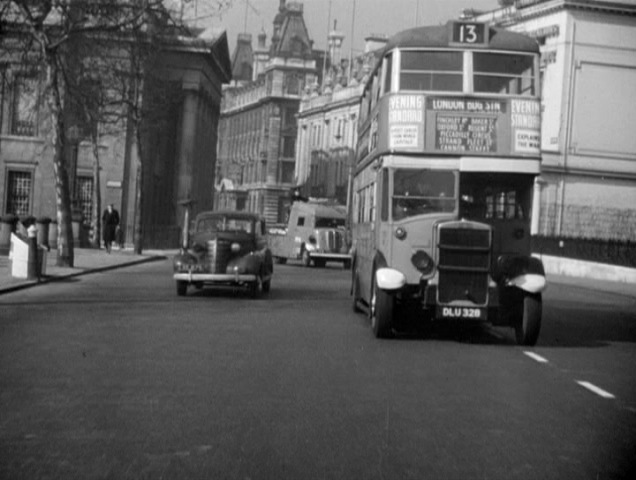 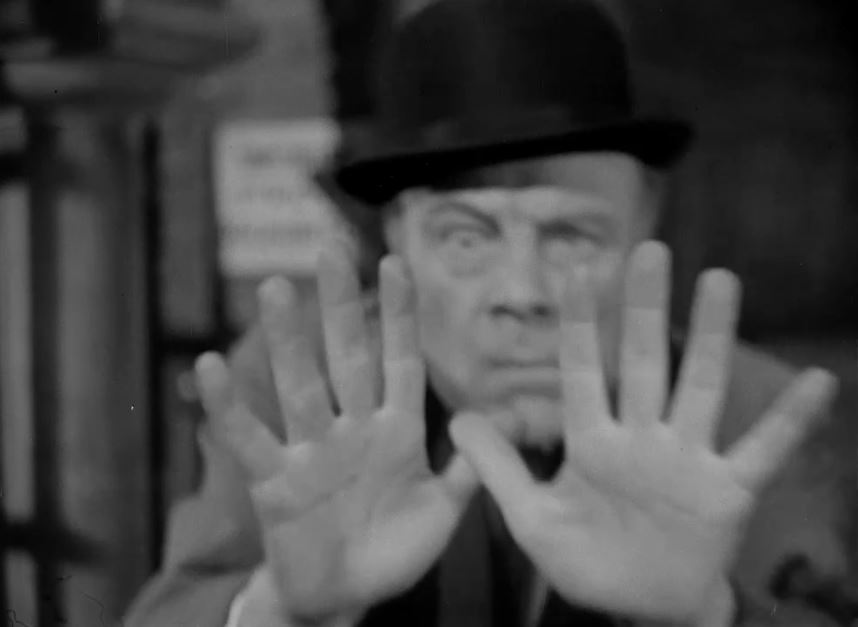 1:11:12 As the bodyguard tries to push Jones from the tower of Westminster Cathedral 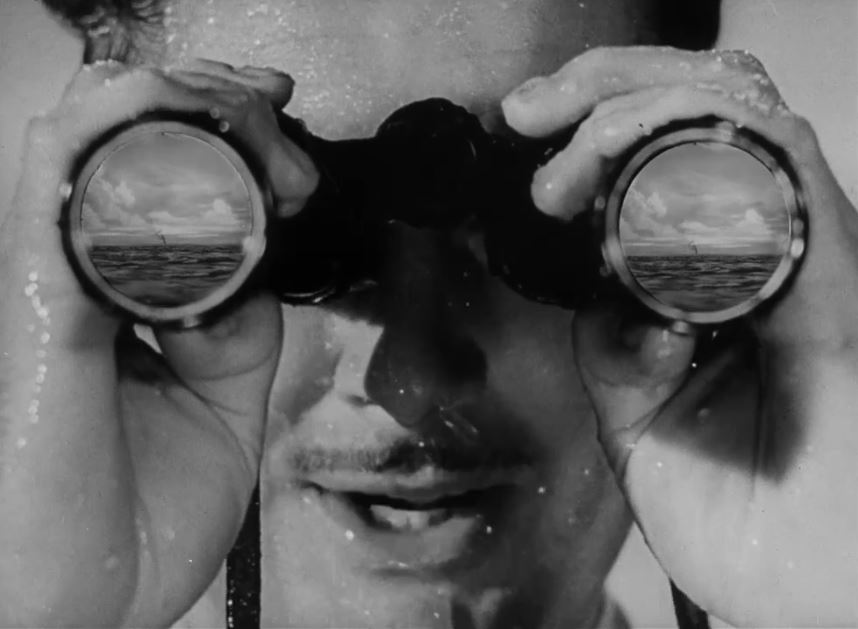 1:54:12 As the pilot looks through his binoculars at the approaching ship 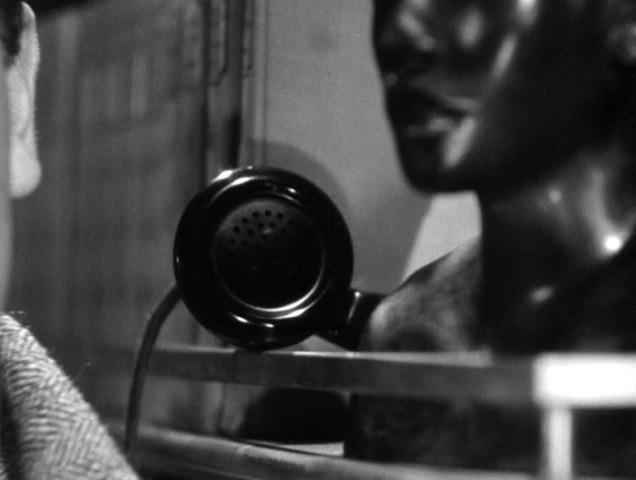 1:56:46 As Jones tells his story to the naval officer, the camera zooms in on the telephone behind him where his editor can hear the conversation. 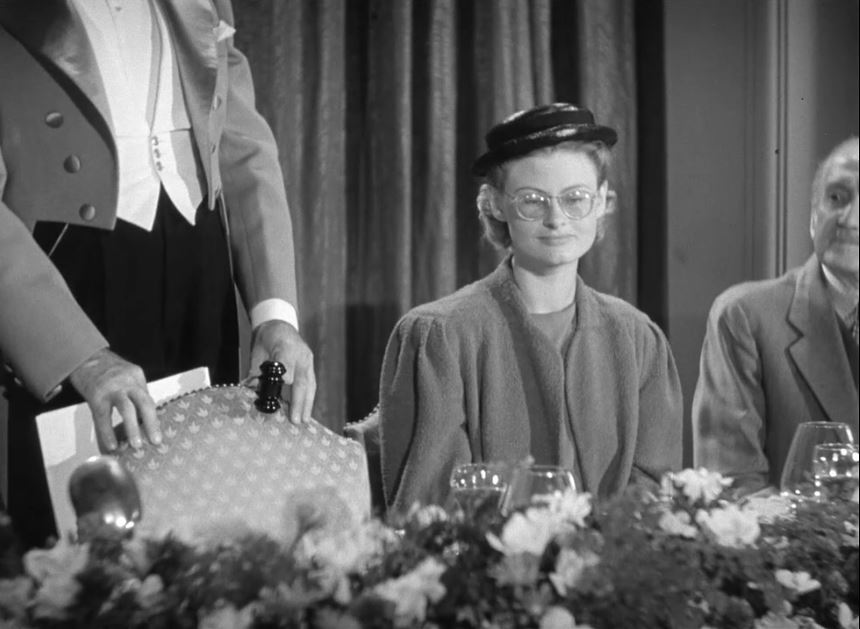 22:18 After the introduction of the guest speaker “Miss Carol Fisher” we see a young woman wearing glasses and Jones yawning as he expects a long boring speech.