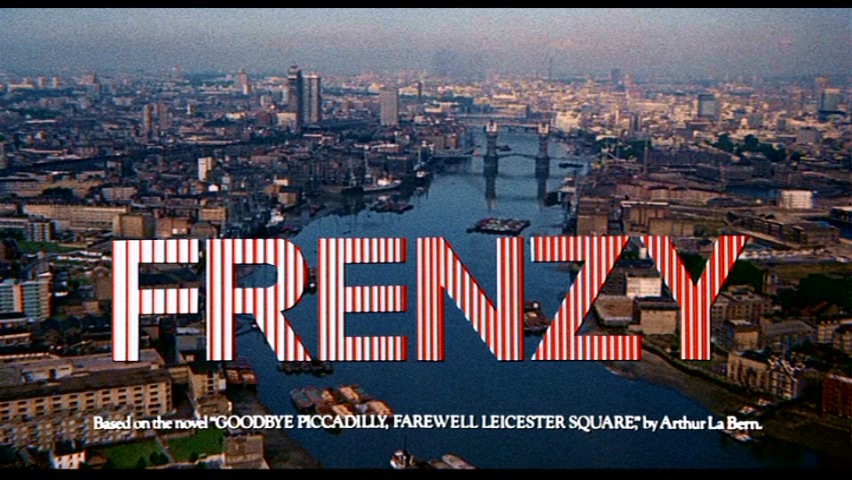 00:18 Based on the novel “Goodbye Piccadilly, Farewell Leicester Square” by Arthur La Bern 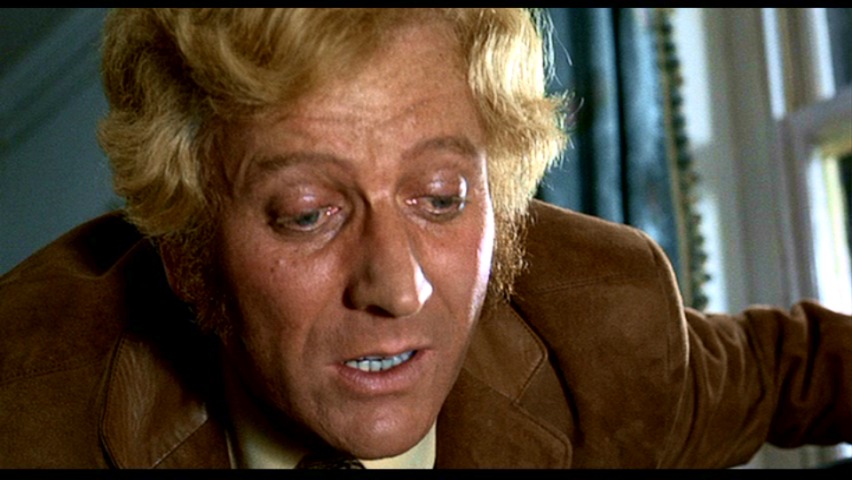 30:42 As Rusk leans over Brenda in her office 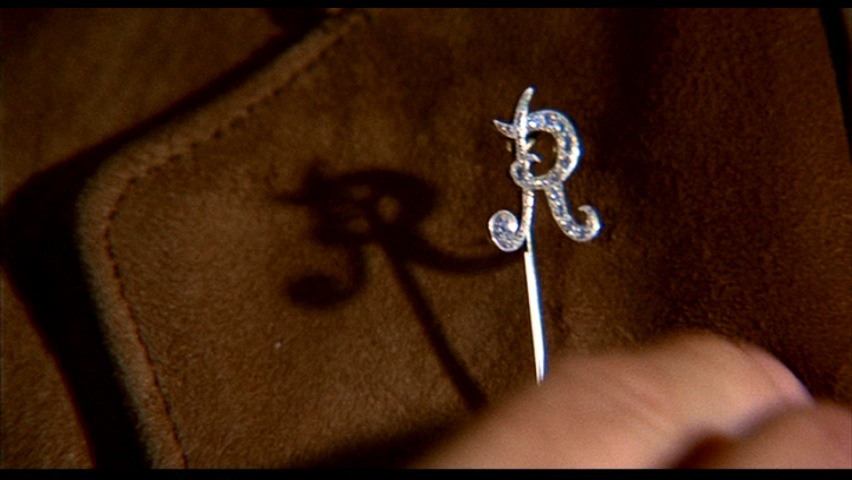 33:24 As Rusk removes his tiepin before removing his tie 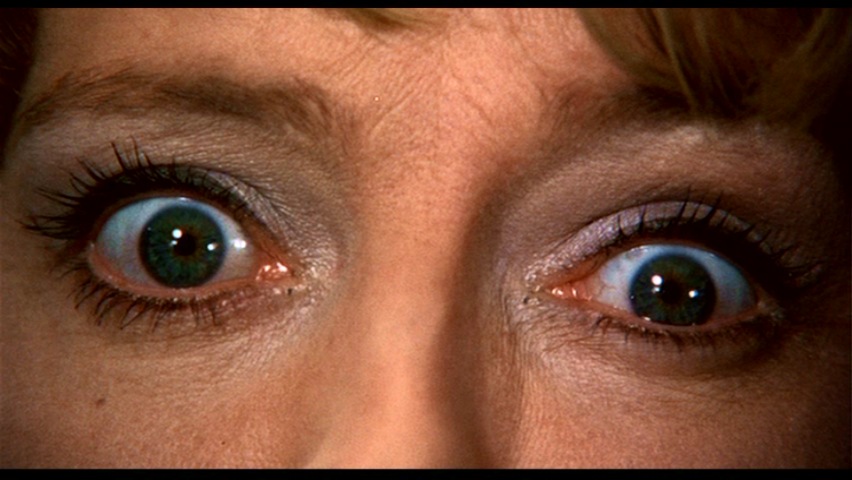 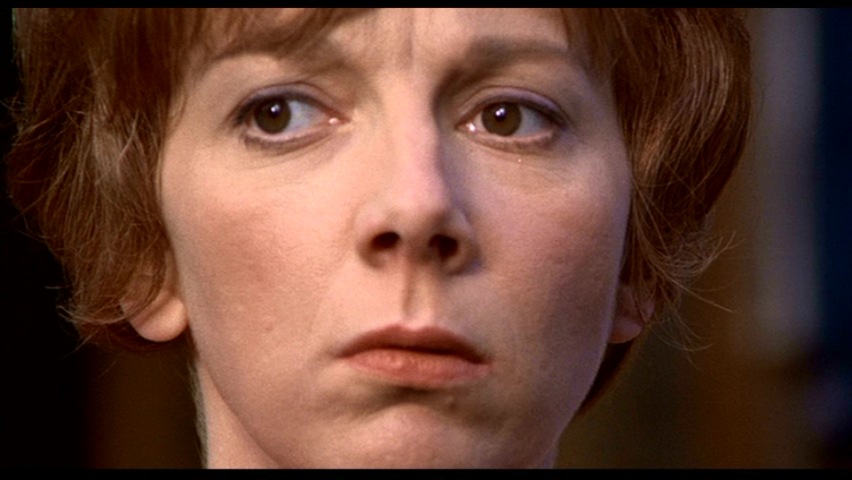 1:03:09 As Babs leaves the Globe pub – then Rusk appears behind her 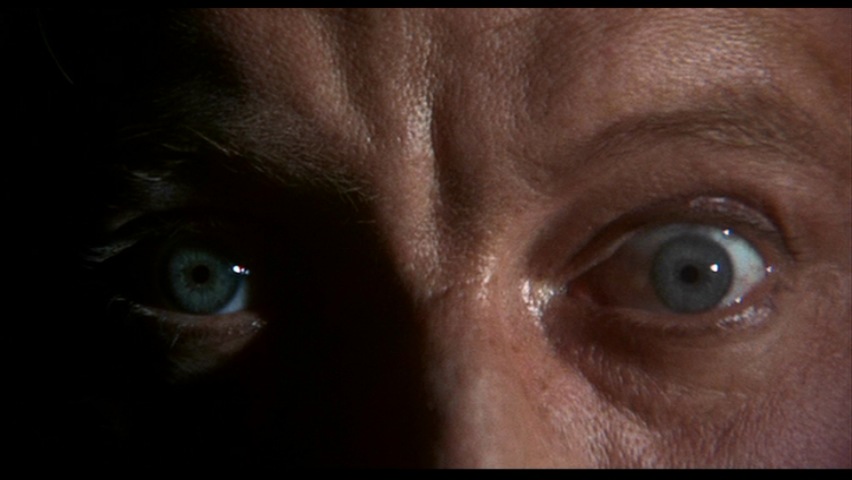 1:14:44 As Rusk remembers Babs pulling his tiepin as he murdered her 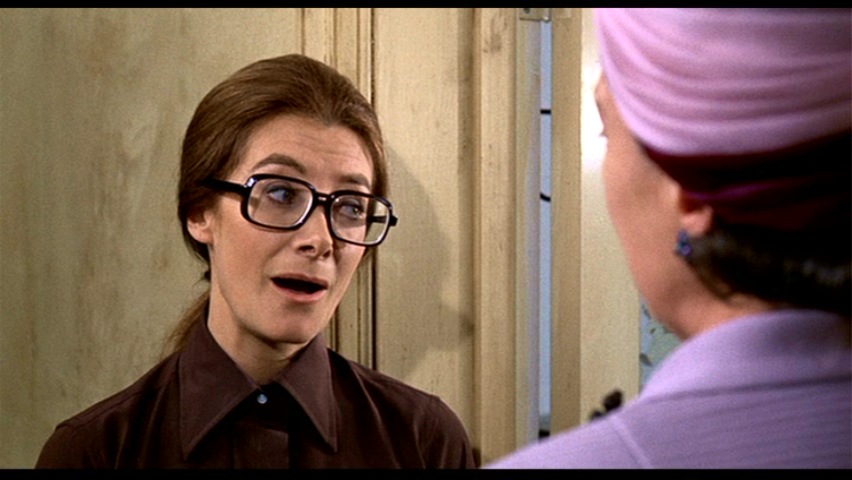 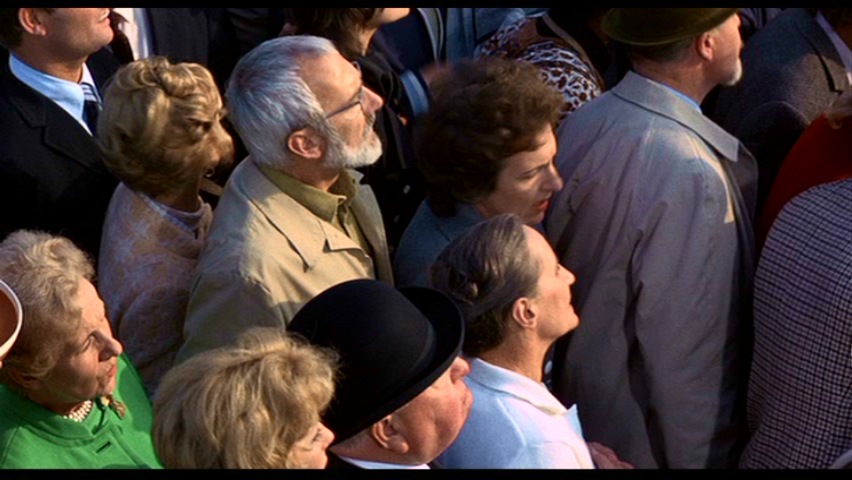 4:03 Woman at riverside as the body of a woman is discovered floating in the river. “It’s another necktie murder. He’s a regular Jack the Ripper.”
Man – “Not on your life – he used to carve ‘em up. Sent a bird’s kidney to Scotland Yard once wrapped in a bit of violet writing paper. Or was it a bit of a liver?” 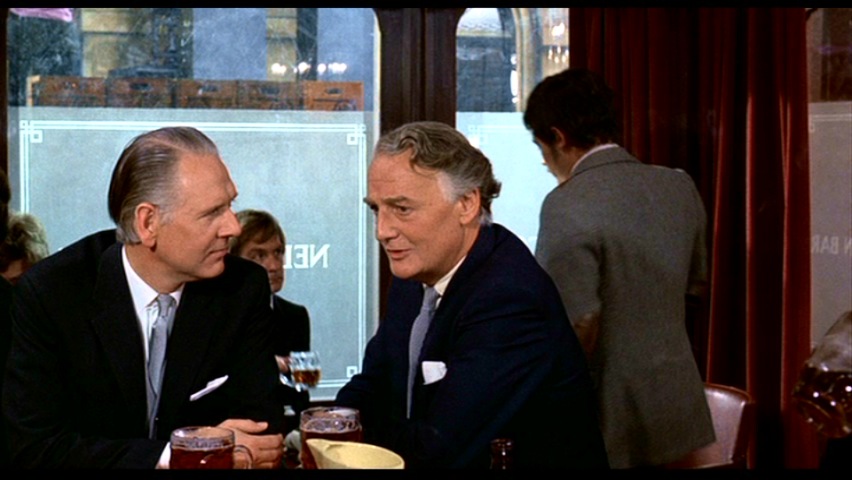 13:32 Two men at the pub bar – “Well we haven’t had a good juicy series of sex murders since Christie and they’re so good for the tourist trade. Foreigners somehow expect the squares of London to be fog rived, full of Hansom cabs and ripped whores, don’t you think.” 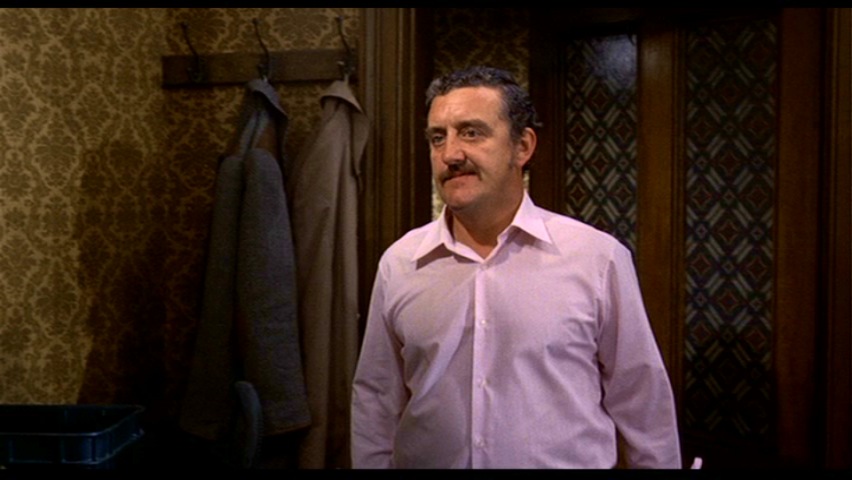 5:14 “It may come as something of a surprise to you Blaney…” 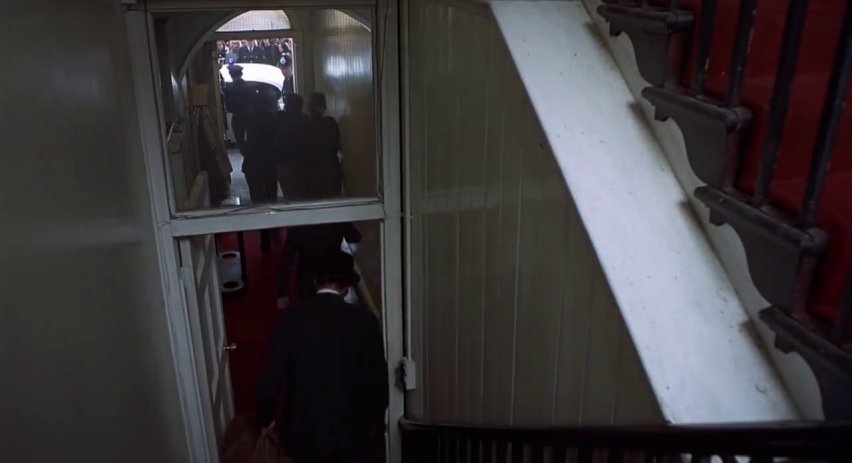 1:33:10 As Blaney is taken by the police from Rusk’s apartment