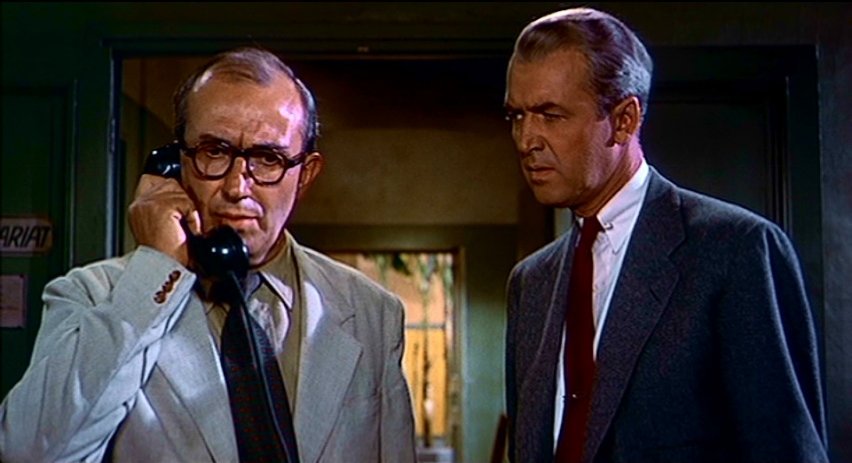 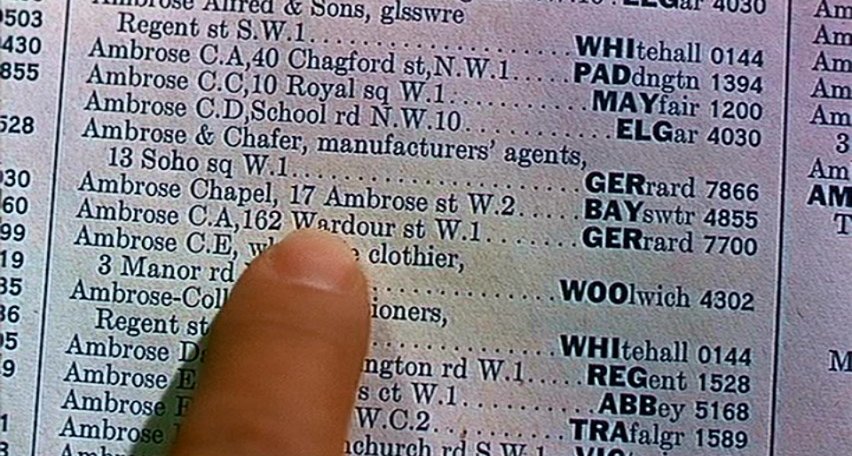 Screenplay by John Michael Hayes – based on a story by Charles Bennet & D. B. Wyndham-Lewis

30:10 As Bernard whispers into Ben’s ear 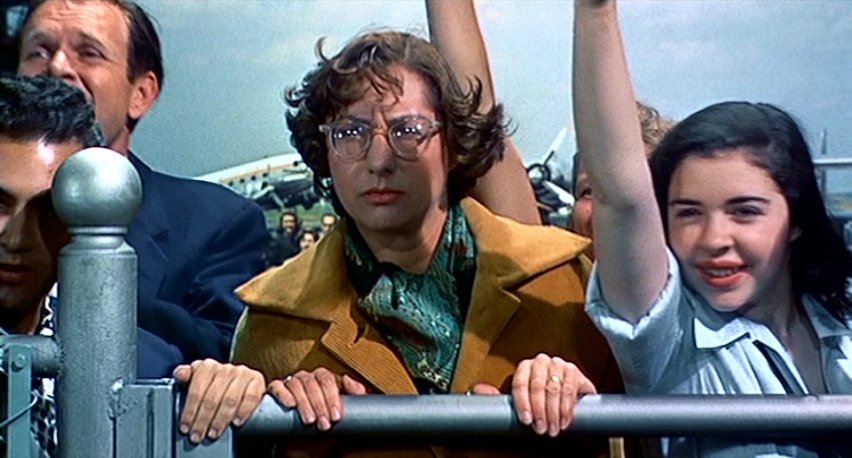 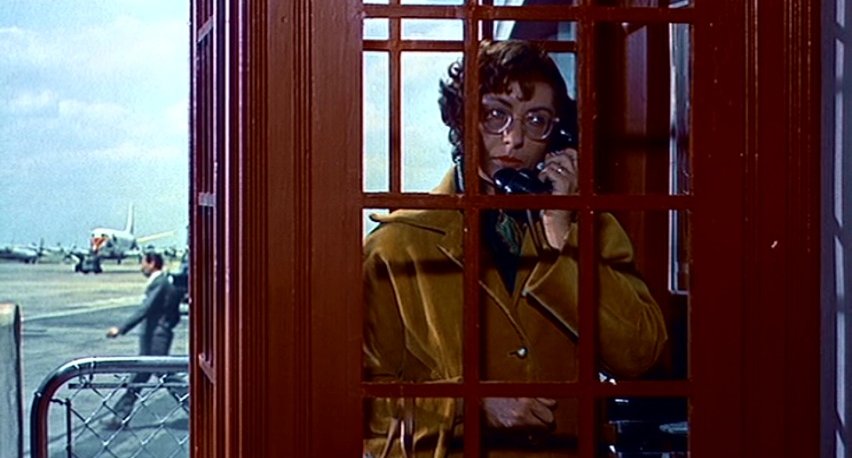 50:00 woman wearing large thick glasses in crowd cheering at the airport – she then appears in a phonebooth making a call

1:02:00 Ambrose Chappell is a taxidermist 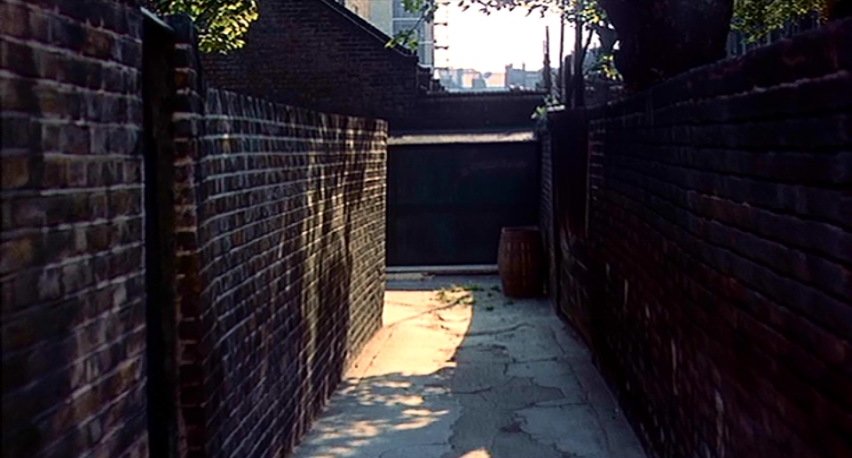 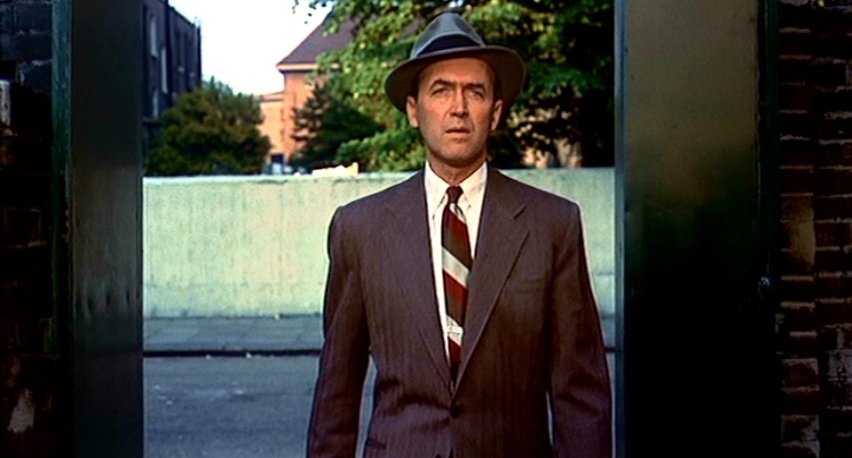 1:02:17 As Ben walks down the alleyway at the taxidermist the camera moves forward showing his point of view 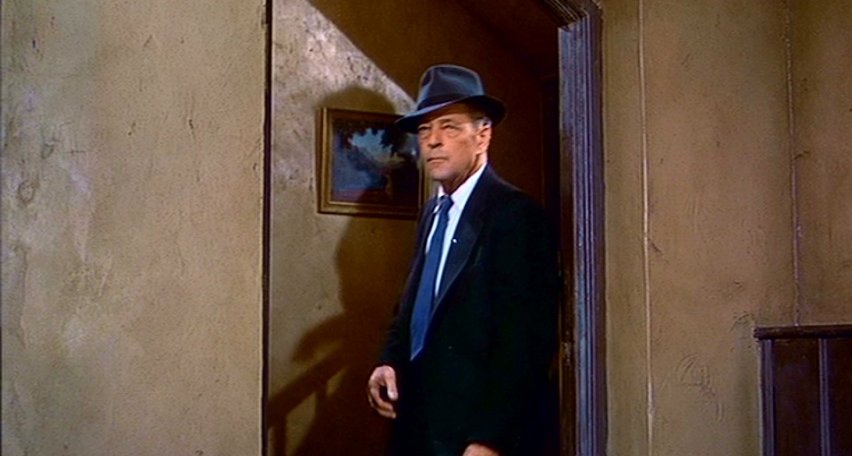 1:22:50 As Ben rushes towards the door inside the Chapel after hearing Hank’s voice 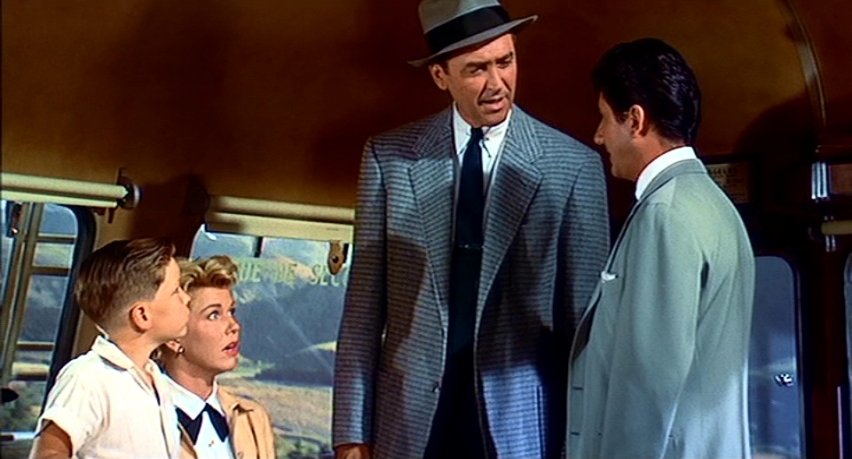 5:00 main characters introduce themselves after the “accident” on the bus

1:02:11 As Ben looks down the alleyway at the workshop of “A. Chappell Taxidermist” 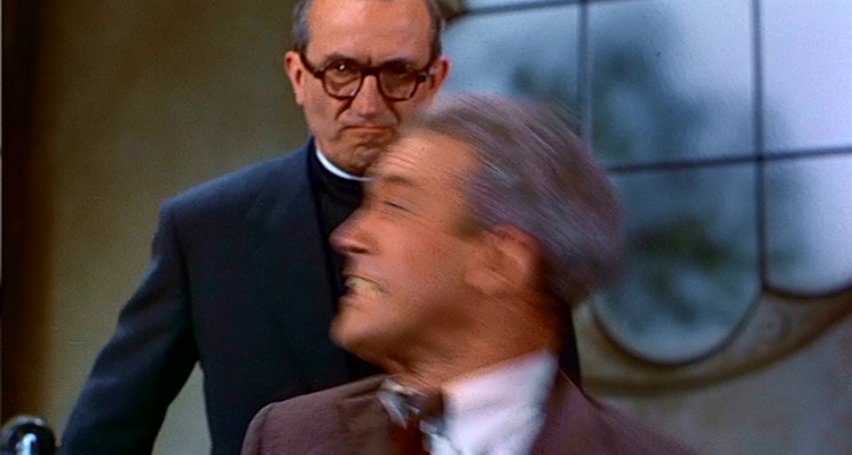 1:23:04 As Ben is smashed on the head during the struggle to get through the door